Pesach- the holiday of Freedom

Home  >  For the media  >  Pesach- the holiday of Freedom
Share:

On April 22, 2016 (15 Nisan) with the rising of the first three stars in the sky, the Jewish people around the world begin the celebration of one of the biggest holidays on the calendar – Pesach. Within eight days all Jews including the Bulgarian Jewish community will remember the story of the Exodus of the Jews from slavery in Egypt to freedom and the Promised Land.

Traditionally, Pesach will be welcomed in a family atmosphere with a festive table on which parents tell the story of slavery and freedom of their children and sing songs together.

One of the themes of the festival is a call to think about freedom in all of its dimensions. Today, when around the world there are still people who live in slave-like conditions or are forced to leave their homes in an unknow direction, we and the Moses-led Israelities are obligated to say „Dayenu“ – Enough!

Click here for the official message of the Organization of the Jews in Bulgaria for Pesach to its members and the Jews worldwide. Hag Pesach Sameach ve’Kasher! 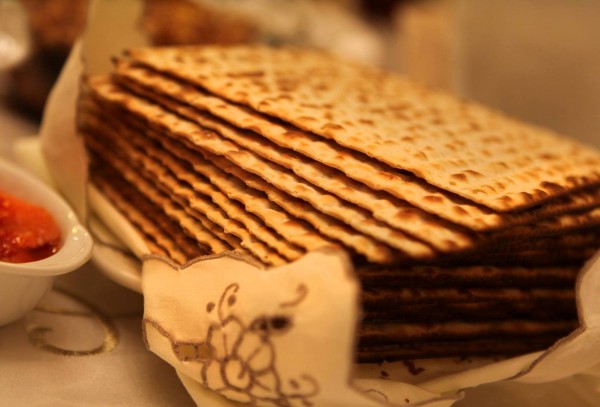