Home  >  For the media  >  Meeting between OJB “Shalom” and the Ministry of Culture for the future renovation of the Vidin Synagogue
Share:

On the May the 3rd this year after an invitation by the Ministry of Culture meeting between the leadership of OJB “Shalom” represented by Dr. Alexander Oscar and Dr. Maxim Benvenisti and Minister Vejdi Rashidov was held. Besides the Minister, on the behalf of the of the Ministry the Chief Director of General Directorate “Preservation of Cultural Heritage” also attended the meeting. The occasion of the meeting was a concrete proposal from the government to restore the Vidin Synagogue. Built in 1894 with the help of donations from Jews from all corners of the Principality of Bulgaria, it is the second largest synagogue in the country after the Synagouge in Sofia.

In the course of the conversation it became clear that the Bulgarian state is ready to offer guarantees to return the property to OJB “Shalom” if the community agrees to assign ownership of the synagogue, while the process of restoration is in process. Minister Rashidov ordered the formation of a working group of lawyers from the Ministry, to create a draft proposal of the agreement within two weeks, and in turn Dr. Alexander Oscar promised the proposal to be considered at the first meeting of the Consistoire in the fall this year. In addition to the members of the Consistoire, OJB “Shalom” will also ask for the opinions of their foreign partners who for years support the Bulgarian Jewish community. 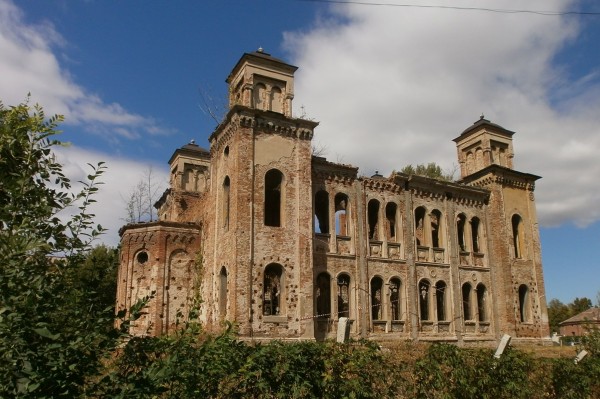